This iconic building and the adjacent classroom buildings provide a beautiful addition to the HBU campus where we discuss what it means to be a free people, teach the responsibilities of republican government, and explore how best to understand and improve the human condition. Independence Hall is a classic example of Georgian style architecture popular in Great Britain and America during the reigns of Kings George I, II and III. 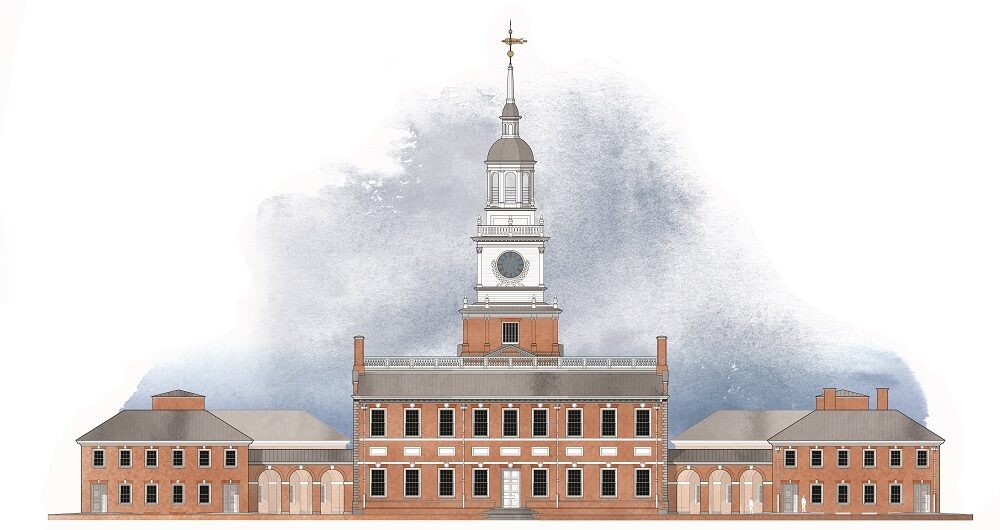 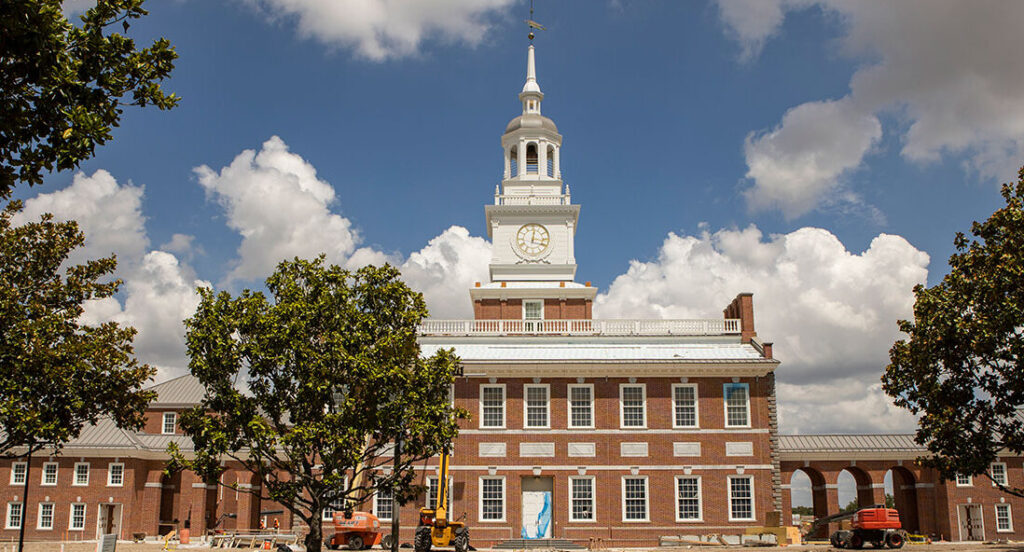