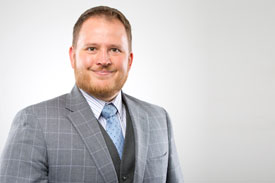 Over the summer, Dr. David J. Davis, assistant professor of History, was awarded the Hardenberg Fellowship, allowing him to spend three weeks working at the Johannes a Lasko Library in Emden, Germany. The library, which is part of the Great Church of Emden, houses one of the largest collections on the Protestant Reformation and Protestant history and theology in the country. During the fellowship, Dr. Davis worked on his current book project, which explores the importance of divine revelation in late medieval and early modern Britain, and Oxford University Press has already expressed interest in publishing the book when it is completed. Also, Dr. Davis attended a conference on “Exile and Religious Identity in Early Modern Europe” hosted by the Library. A few of the gems that Dr. Davis enjoyed working with at the Library, include: the first English edition of John Calvin’s “Institutes of the Christian Religion”, a 1659 edition of Richard Baxter’s “The Saints’ Everlasting Rest”,  and Francois Lambert’s “Exegeseos” (1528), the first Protestant commentary on the book of Revelation. 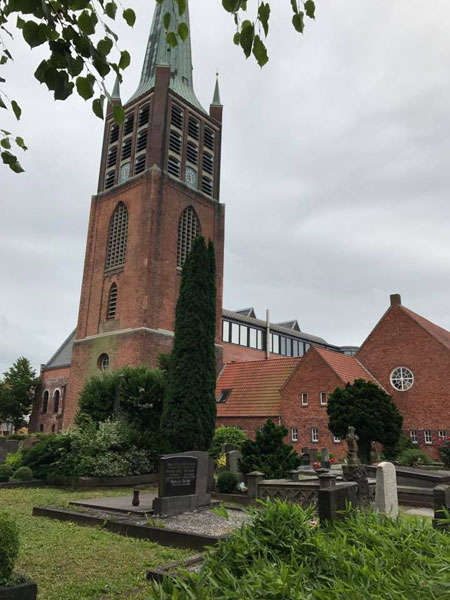 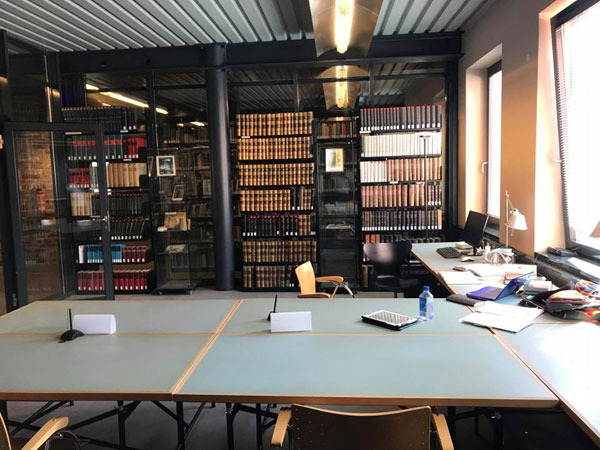 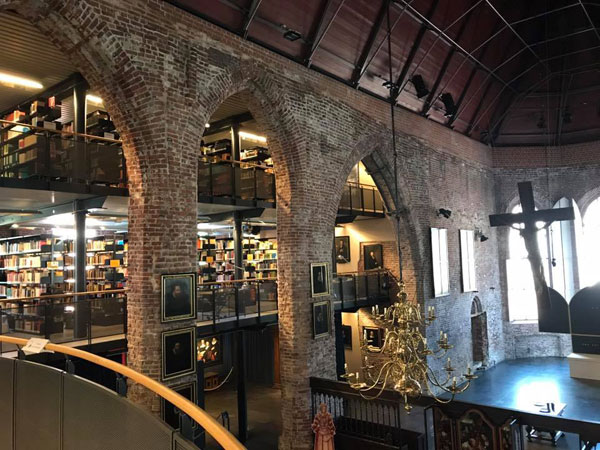