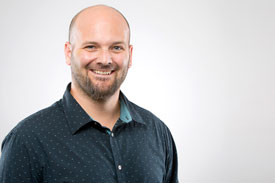 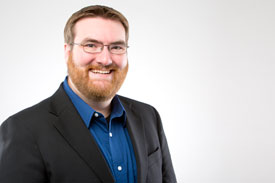 Mr. Jesse GrothOlson, assistant professor of Cinema and New Media Arts, led a team of students and local professionals in the production of a film  titled “To Die For” for the 48 Hour Film Project. The short comedy, co-written by Joshua Sikora, Chair of the Department of Cinema, Media Arts, and Writing, premiered in Houston on June 20 where it was chosen as an audience favorite, and played again on July 11 at the 48 Hour Film Project’s “Best of” Screening, where it won six awards, including Best Cinematography, an honorable mention for Best Writing, and 3rd Best Film Overall. CNMA student Estrella Calderon won Best Locations for her work on the production. 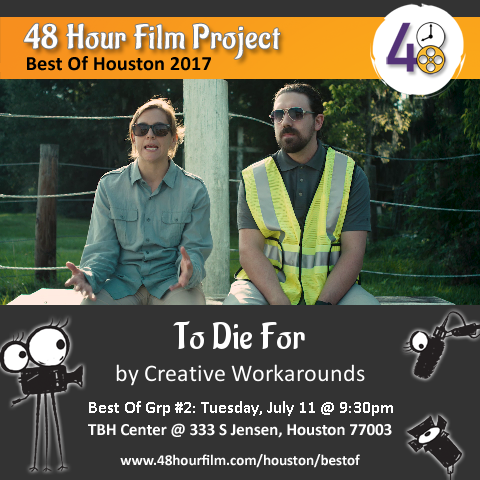