Kiza and The Sled Team 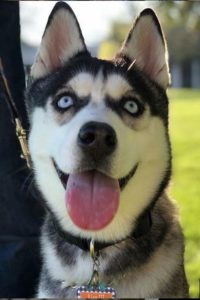 Kiza III is cared for by the HBU Sled Team. The Sled Team consists of current HBU student members. Each member is responsible for all of Kiza III’s activities on and off-campus such as: walking her, bathing her, grooming her, feeding her, taking her to athletic and school events, as well as a variety of other tasks. 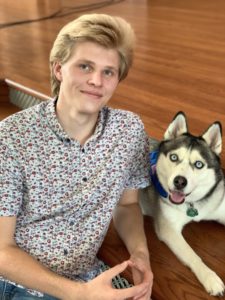 For more information about how to join the Sled Team, please contact us! 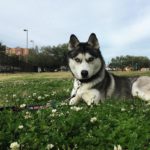 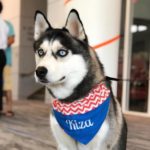 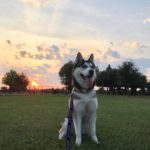 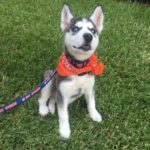 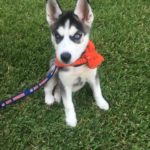 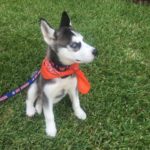