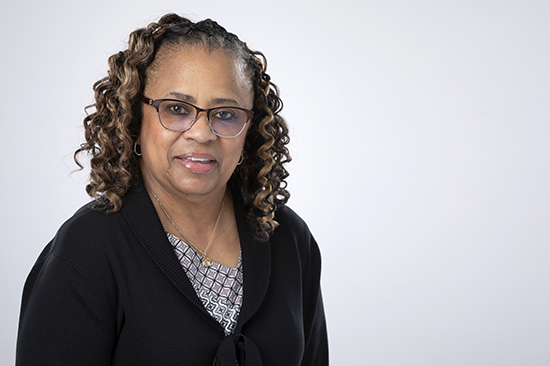 One of Dr. Cox-Miller’s research interests is the Transition of Nursing Research into Practice.  She is a member of the School of Nursing and Allied Health Faculty Committee.