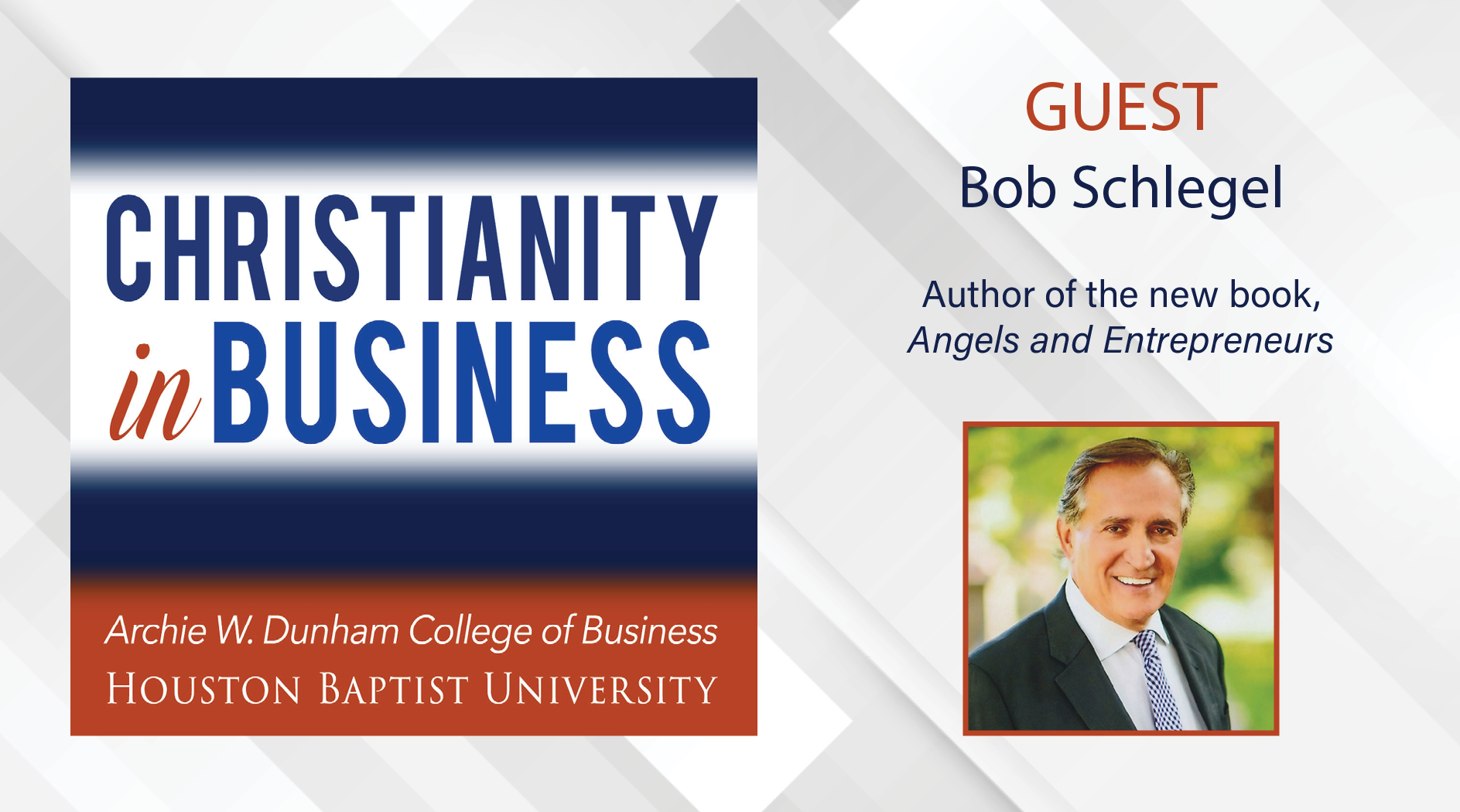 On this episode, Bob Schlegel shares how he has experienced the ministry of angels throughout his life and through the process of building the United States’ leading supplier of concrete landscaping products for big box and commercial customers.

Bob Schlegel was raised on a small farm in rural Ontario. Resources were limited, but his loving parents were always quick to share with others in need. Despite at least two near-death experiences as a child, including a broken neck and being mauled by two Great Danes, he proved to be a natural-born entrepreneur at a young age.

Although he wasn’t a top student, he excelled at mathematics and graduated from Wilfrid Laurier University with a bachelor’s degree in economics. He later became a CPA and married his high school sweetheart and registered nurse, Myrna. Together, they launched their first family business, a chain of fifteen high-end senior living centers in Texas.

He’s the author of the new book, Angels and Entrepreneurs: A Lifestyle Formula for Starting Your Own Business and Riding the Rollercoaster of Entrepreneurship.