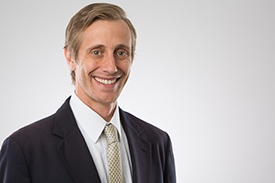 Dr. Robinson’s next book, “John Locke and the Uncivilized Society: Individualism and Resistance in America Today,” is forthcoming from Lexington Books in 2020. John Locke was once one of the most significant influences on the American Revolution. Today, with a functioning constitutional order and no tyrant against whom rebellion is necessary, Locke’s resistance theory may be doing more harm than good to our national character. From the women’s marches to the Malheur occupation, Dr. Robinson reviews how Locke is affecting us today. The expected release is in the fall of 2020.