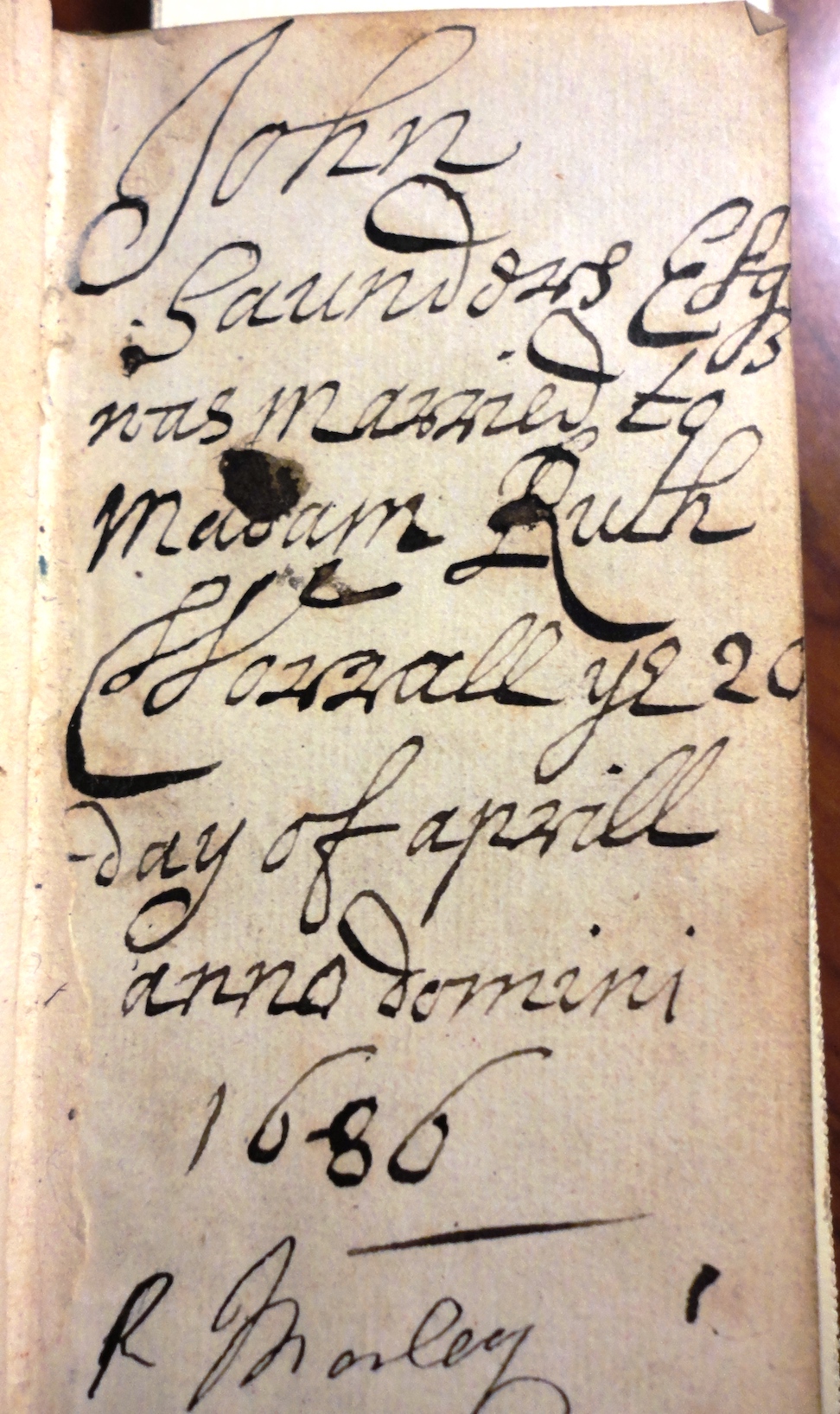 John Field printed this Bible during England’s interregnum period when Oliver Cromwell served as Lord Protector. A committee dedicated to evaluating new Bible publications identified several misprints within Field’s edition and reported them to the House of Commons in 1656. The most scandalous misprint they found in 1 Corinthians 6:9, which reads, “Know ye not that the Unrighteous shall inherit the Kingdom of God?” instead of “shall not inherit the Kingdom of God.” The committee ordered that the 7900 known copies of Field’s Bible be confiscated and that Field himself appear before the House of Commons to give an account for himself. 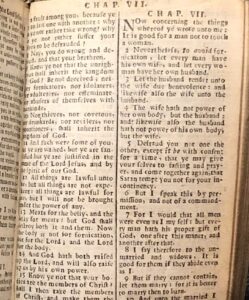