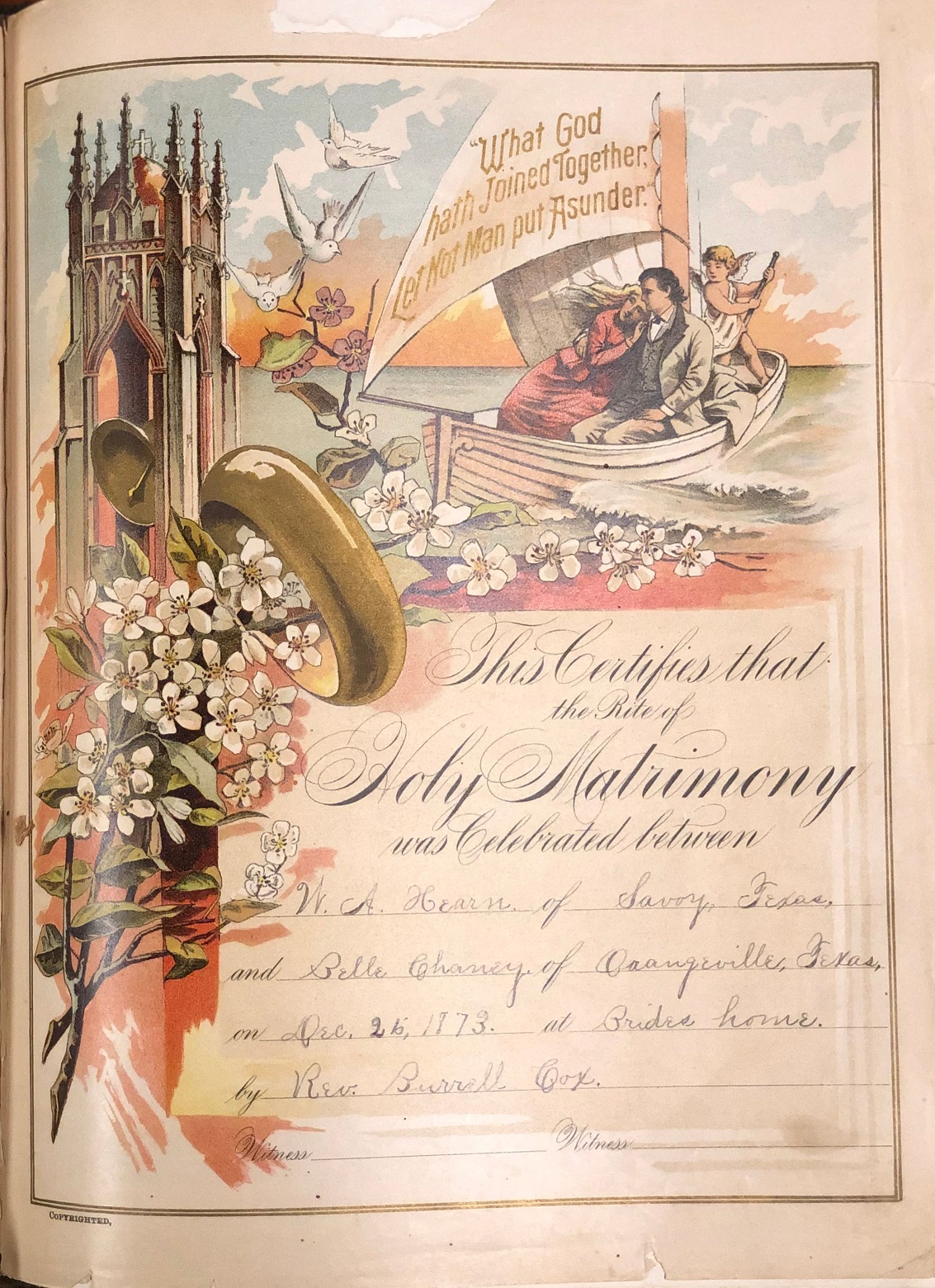 I wanted tossing, instead of weep.

For happy thoughts, raced thru my mind

As are expressed in following lines.

To my Heavenly Home. There to stay

Or by faith I can see.

Loved ones with Jesus waiting for me.

And when I reach that Golden Shore.

I’ll meet those I’ve prayed for One and One.

No Joys on Earth can compare,

The little I’ve done while here I roam

To merit this wonderful Home.

If can hear, “Well done my child you tried”

Then Oh! Then I’ll be Satisfied.