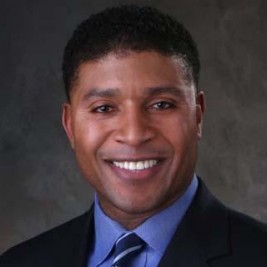 On this episode, Spencer Tillman explains what it takes to overcome the pressures of entrepreneurship.

Spencer is a sports broadcaster, former NFL player, journalist, business owner, churchgoer, devoted husband, and father of four daughters. An all-American running back for the University of Oklahoma, he started and ended his pro career with the Houston Oilers and in between played with the San Francisco 49ers, where he won a Super Bowl and served as team captain. For several years, he was the lead studio analyst for CBS Sports’ College Football Today. Today, he’s the President/CEO at Axiom Sports Productions Inc. and he’s also the author of the book, Scoring in the Red Zone: How to Lead Successfully When the Pressure Is On.