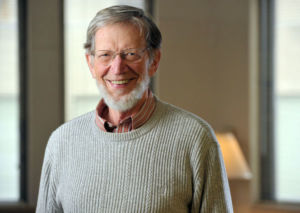 Alvin Carl Plantinga is an American philosopher who works primarily in the fields of philosophy of religion, epistemology, and logic. He has served as the President of both the American Psychological Association-Western Division and the Society of Christian Philosophers. He was recently (2017) awarded the Templeton prize on behalf of the American Academy of Arts and Sciences. 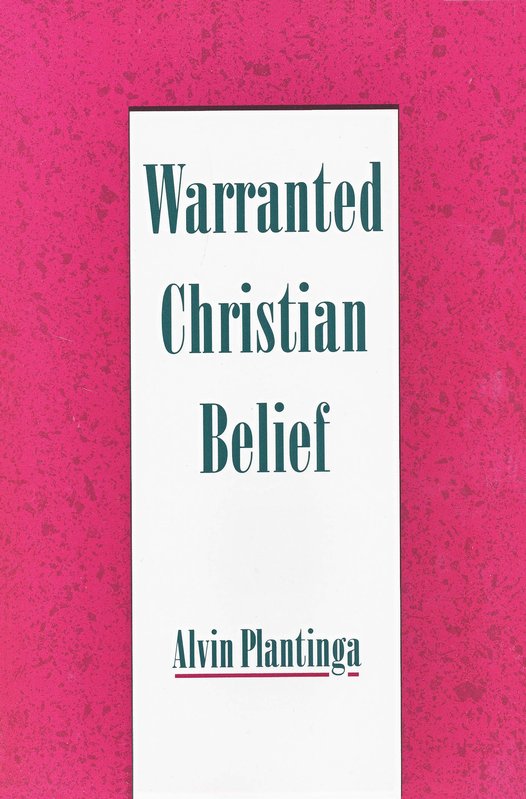 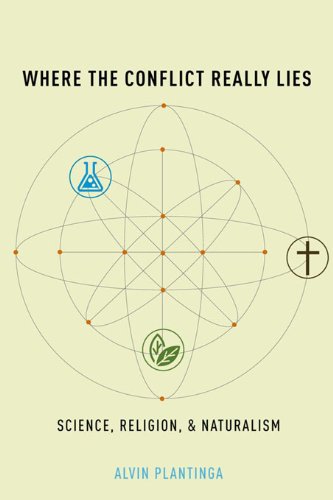