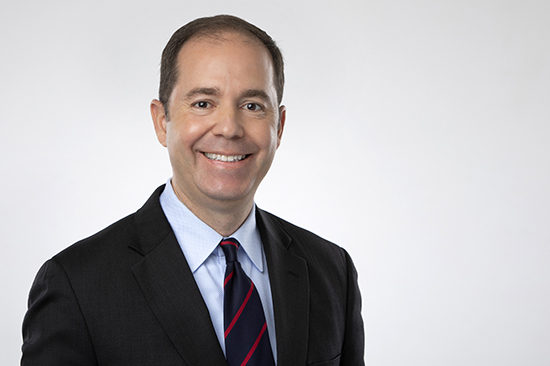 Mr. Eduardo Borges, Assistant Provost, reports directly to the University Provost. As Assistant Provost, Mr. Borges provides leadership for the implementation of key initiatives within Academic and Student Affairs and works collaboratively with Deans and Associate Provosts to facilitate and maintain excellence in communication and policy development. He also provides leadership and oversight for the Student Affairs Division, which includes the departments of Student Success, Student Life, University Testing and Student Accommodations, and Residence Life.

In addition, Mr. Borges serves as the Academic Liaison with HBU’s Advancement team to cultivate relationships with current and prospective donors and friends of the University. He also directs the Spahr-Tan Center for International Education, serves as Co-Director of HBU’s Student Foundation, and oversees and administers several Presidential Scholarship programs.

Prior to his role as Assistant Provost, Mr. Borges served as Senior Director of Special Projects for the Office of the President, where he was responsible for planning and implementing a variety of initiatives, such as establishing an International and Veterans Student Services Center, as well as developing cultural exchange programs in both China and the Philippines.

He began his career at HBU in 1999, previously serving as Admissions Counselor, Assistant Director, Associate Director, and finally as Director of Undergraduate Admissions before beginning his work for the President and the Provost.

Mr. Borges is married to Mai Borges, who serves as a Student Success Specialist at Houston Baptist University, and they are the proud parents of two daughters, Ashley and Nicole.