Questions and topics explored in this webinar: 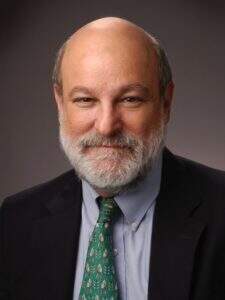 Theological Seminary in Dallas, Texas. He also serves as Executive Director of Cultural Engagement at the Hendricks Center for Christian Leadership. He has served on the board of Chosen People Ministries for over two decades and also serves on the board at Wheaton College, currently chairing the Academic Affairs subcommittee. He is a graduate of the University of Texas (B.A.), Dallas Theological Seminary (Th.M.), and the University of Aberdeen (Ph.D.). He has had four annual stints of post‑doctoral study at the University of Tübingen, the second through fourth as an Alexander von Humboldt scholar (1989-90, 1995-96, 2004-05, 2010-2011). He also writes for Christianity Today, served as President of the Evangelical Theological Society for the year 2000-2001, and has authored over forty books, including a New York Times Best Seller in non-fiction, numerous works on Jesus and the gospels, and the recently released Cultural Intelligence: Living for God in a Diverse, Pluralistic World. He is married to Sally and has three married children (two daughters and a son), three grandsons, and two granddaughters.