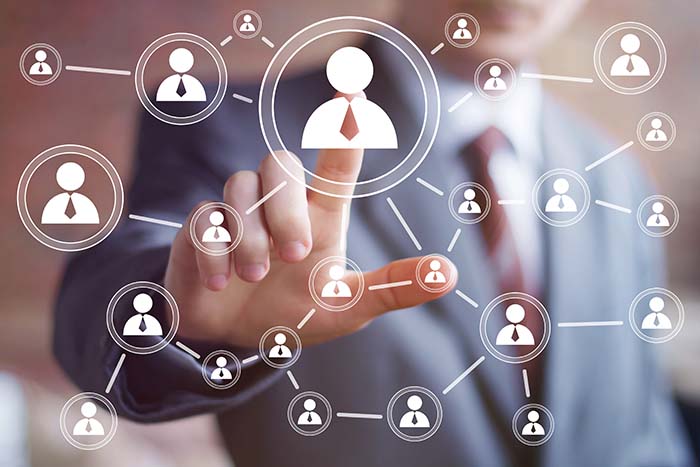 Anticipating your next career move or business development need by constantly expanding your circle of connections and relationships.

Individuals skilled at networking identify the people they need to know and put themselves in the places and circles where they will meet them.

85% of new jobs are found (and that means 85% of vacant positions are filled) through networking.[1] Which is why “networking” is a modern essential. And while we will get into practical considerations in subsequent posts, I’d like to make a case that getting yourself around the people you need to be around to get where you need to go is an ancient art as much as it is a modern essential.

The Ancient Art of Networking

There is no more detailed account of ancient practices than those that are found in the Bible. In these texts we find numerous examples of key figures intentionally networking and through those connections moving important elements of the plot line forward. Here are three examples.

Four Factors:  Each of the following were evidenced in the ancient art of networking.

Next time you year someone suggest you should work on your network or you see a post on the techniques of networking realize this: the practice is nothing new!  Some of us might even suggest it is a God-designed way of making progress.

As the Director of Marketplace Engagement for The New York City Leadership Center, Dr. Chip Roper is building a bridge across the vocational divide, the disconnect many people live between their Sunday faith and their Monday reality. www.NYCLeadership.com/marketplace