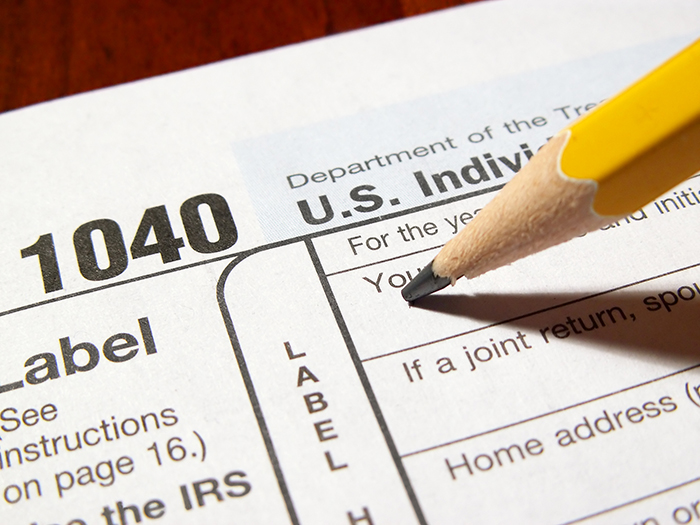 Jesus’ famous response to the Pharisees and Herodians about paying taxes to Caesar in Mark 12:13-17 (also Matthew 22:15-22) evokes much debate about church and state within the Christian community. In America especially during the tax season, many Christians are still confounded by their civil obligation to pay taxes to a secular (and increasingly so) State which supports causes often considered inconsistent with their biblical beliefs.

The historical debate follows some distinct trails. Some understood Jesus as making a distinction between a secular sphere which we need to respect and a religious sphere with which we identify spiritually. Others interpret Jesus as supporting a strict separation between church and state, much as what we experience in modern America. Yet others believe Jesus was acknowledging citizens’ obligation to support civil authorities for their administration of public welfare, even if we do not fully support the methodology and underlying ideology.

Bible believing Christians should be quick to acknowledge several fundamental truths when approaching this debate. First, God is the owner of everything (Psalm 24:1) and that includes Caesar’s coinage and taxes in spite of Caesar’s self-glorifying inscribed image. Second, all states and governments are under the authority of God (Rom. 13:7, 1 Timothy 2:1-6, 1 Peter 2:13-17), and by implication their authority is derived from God’s authority and becomes legitimate only when it affirms this empowerment. Third, when civil authorities run afoul of God’s laws, God’s authority prevails (Acts 5:29). Fourth, the ruler of this world is the adversary (2 Corinthian 4:4), yet vengeance belongs only to God (Romans 12:19). Finally, our citizenship is in heaven (Phil. 3:20) and we must treasure what is eternal, not what is temporal (Matthew 6:20, 1 John 2:17).

An interesting perspective that weaves together these truths in this discussion is to consider civil authorities as agents for the ultimate principal (owner), God. First, the principal owns all properties and rights. Second, the agent acts on behalf of the principal and exercises rights according to what is granted him/her. Third, the agent cannot in the end usurp the principal’s power. Fourth, the agent can turn rogue but he/she cannot escape a guilty verdict on final accounting with the principal. Finally, as residents of this world we conduct affairs according to the dictates of the governing agent, but as citizens of heaven we treasure only what is of importance to our eternal welfare when finally home with the owner, our Creator and God of the universe.

In this perspective it becomes clear that Jesus’ response is perhaps not as enigmatic as it seems. God owns Caesar’s taxes and his treasures. The Roman authority should be respected not in and of itself but because it is an agency installed by a superior power. The Romans can only exercise as much authority as God allows. The Romans can use the collections against people’s will but God is the final arbiter of right and wrong. In the end, what really matters is the tribute we pay to please God, not the tribute we pay to please Caesar.

Theologian F.F. Bruce summarizes his insight on this passage as follows: “Did [Jesus] imply that the use of Caesar’s coinage was a tacit acknowledgement of Caesar’s sovereignty? Perhaps he did…but there may have been an implication in his words which the Pharisees among his questioners might have appreciated: such coins were unfit for use by people who were so scrupulous about keeping the law of God, and should go back where they came from…What was really important was to discover what God’s claims were, and see to it that they were met. Once again, he laid primary emphasis on seeking God’s kingdom and righteousness” (F.F. Bruce, The Hard Sayings of Jesus, IVP, 1983, pp. 216-7).

Our willingness to “render unto Caesar” has a fuller implication: to render (“giving up”) back to the world what belongs to it as we seek God’s kingdom and righteousness. The apostle Paul reminds us what this pilgrimage must look like:

Ernest P. Liang teaches finance and economics and directs the Center for Christianity in Business at Houston Baptist University. He can be reached at eliang@hbu.edu.