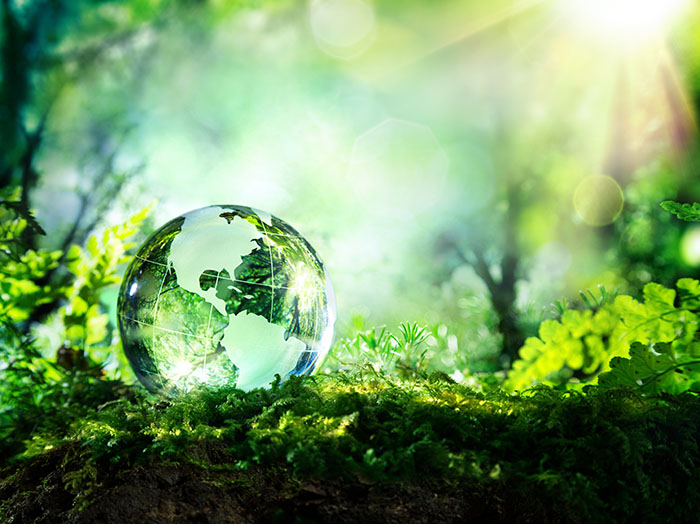 With the implosion of the Soviet Union, the ideologies of communism and socialism essentially disintegrated. Or at least, we saw the disintegration of the idea that a single ideology could command the attention of whole nations or large enough mobs to destabilize society. The victory of capitalism seemed to end the matter of economic systems altogether, or did it?

While communism and socialism disintegrated, the reality is they also fragmented, which means that parts of the ideology remain scattered throughout society and public discourse. These fragments are about gender, secularity, minority rights, poverty, environmentalism and other causes that were always part of the discourse of the modern left. They have also become to a large extent mainstreamed, and the genuine moral principle in these areas has become encrusted with populist left discourse.

This is the first of an occasional series of articles where I will deconstruct these fragments of the left, and offer some brief insights into their popularity focused on the economic impact and interests involved. This first article tackles environmentalism. In a final article later in the year, I will bring all these fragments back together into one analysis again. So, if you are reading these articles please do comment, and I can answer your points in my concluding article. In the meantime, let us look at “environmentalism.”

At present, the environmental question is crudely split into two camps: those “who care” and the “deniers.” This is a very crude, and simplistic division, and I suggest there are other more meaningful categories, apart form the obvious alternative that many don’t really care at all, which makes that group meaningful as well.

First thing to say is there is legitimacy in the view that we need to take care of the planet, as those “who care” say, but there are equally legitimate concerns from the “deniers.” This is because those “who care” are often ideologically driven and blinkered. The projections about climate change they make are based on models, and models are based on assumptions. Depending on your point of view the assumptions when modeled will be exaggerated in the outcomes and results.

The environmental lobby is also well funded. Given the demands of funding universities, the science community has to follow the money. Paying attention to the environment, rooted in a moral concern, seems to be a double whammy: science and morality in one go. This is not to accuse the scientific community of a crime, because indeed there is a great deal of genuine and important research taking place in the universities and elsewhere. However, it does raise suspicion in some minds about what principles are guiding their research.

Business has also bought into environmental concerns. It is, after all, big business. You don’t need to care or be right to make a profit. Companies market that they sell environmentally-friendly products and have “corporate responsibility” departments, environmental officers, sustainability reports, impact studies and a host of other measures to demonstrate their concern for the environment and the role they are playing in saving the planet.

I don’t deny the role of business in solving these concerns, and indeed believe firmly that the solutions to our environmental challenges will only be solved with the technological innovation and discipline of business, with some regulatory pressure necessary. What I do doubt, just as I do with the scientists, is that businesses are offering superficial solutions and herein lies the moral rub. People believe they are helping the environment whereas all they have is the emotional feelgood factor that somehow they are taking care of the planet. They are not. We have a wasteful, consumerist and selfish society, and for every moral indulgence certificate we buy in the form of “environmentally-friendly” products we are encouraging behaviors and products that harm the planet.

There is a tremendous importance in the environmental concerns we face, but I do worry how it is politicalized and monetized. I was brought up in England in the 1960s and 1970s, and what my generation was taught was to care for what we called “the countryside” and for animals. The word we used back then was “conservation.” The British philosopher Roger Scruton has written in a nuanced and in-depth way about the meaning of conservation and the type of policy concerns people both left and right should consider. Roger and I shared lunch in Washington DC when his book How to Think Seriously About the Planet: The Case for an Environmental Conservatism was launched, and discussed how we both belong to generations that were raised with the idea of conservation and the respect we need to show for the world.

In future articles I will return to environmental questions, and explore more deeply the politicization of conservation. At this point, however, I conclude by highlighting that conservation is not a left/right issue, it is a survival issue. Tying this to certain economic interests is perhaps not the best idea, and we need to be cautious in how we think about the economics of the environment. On the left we have an economic materialist view of conservation, and on the right we have an economic market view of conservation. The actual task of caring and conserving gets lost in the middle of this tug-of-war, where in reality both sides are pulling on the same end of the rope and seem oblivious to the fact there is nothing at the other end.